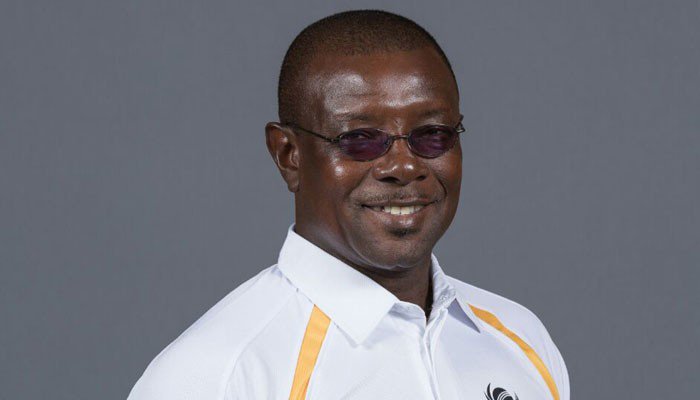 The Pakistan Cricket Board announced that the International Cricket council has appointed Sir Richie Richardson as match referee for the Independence Cup to be played between the World XI and Pakistan at the Gaddafi stadium on 12, 13 and 15 September.

Sir Richie Richardson has been a member of the emirates elite panel of ICC Match referees since January 2016 and has refereed in 11 tests, 19 odis and 18 t-20s to date.