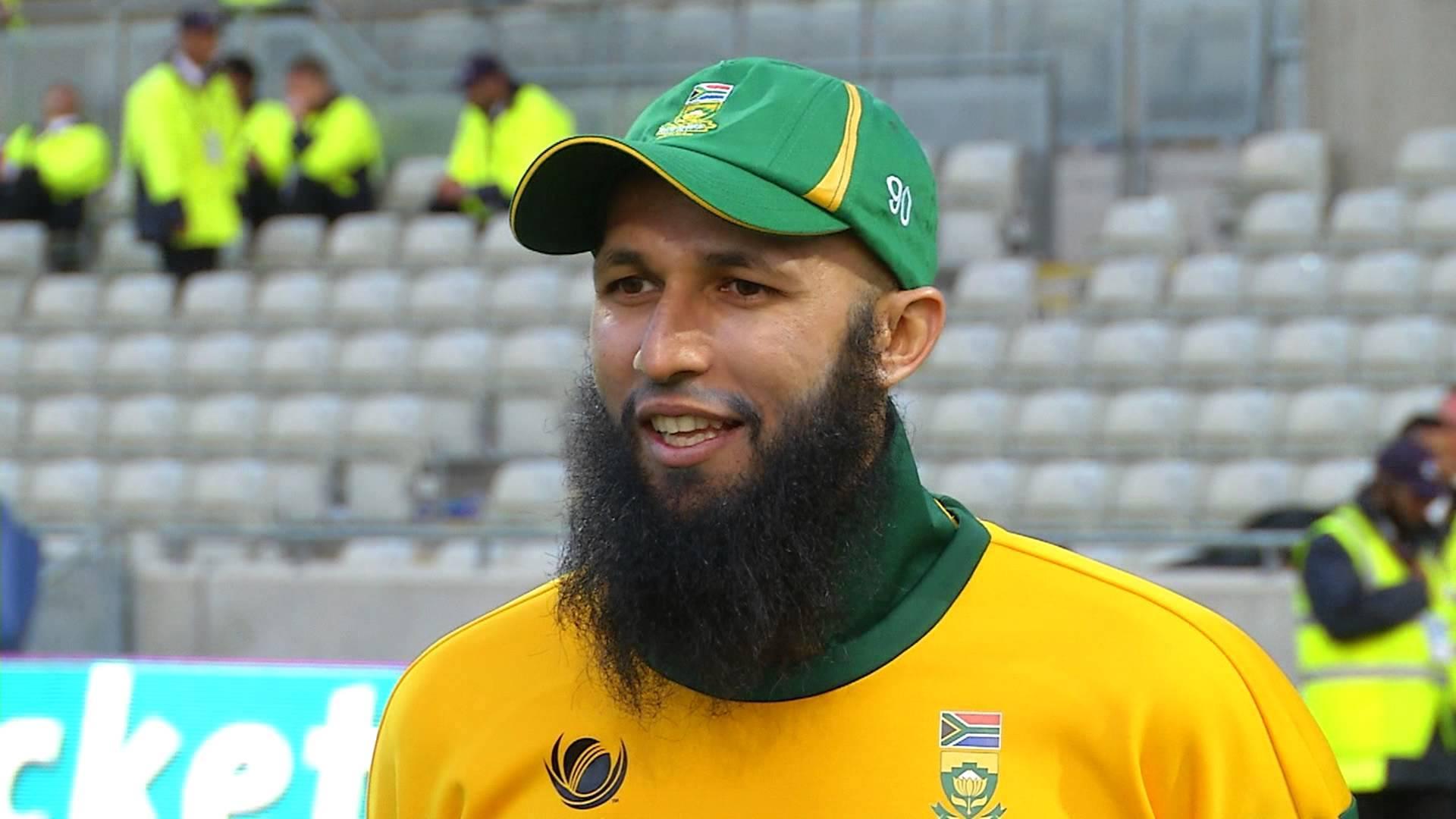 South African cricket star Hashim Amla said he is as excited about experiencing Pakistan's cricketing culture during the upcoming three-match world eleven T20 series against Pakistan in Lahore next month.

Five players from South Africa, three from Australia, two from West Indies and one each from England, Sri Lanka, New Zealand and Bangladesh are part of the international squad.

While talking to media, Amla said that he is happy to be helping in the revival of international cricket in Pakistan, some of us are very excited about performing in front of the Pakistani crowd.

Amla said that Pakistan is certainly one of the best T20 teams in the world. They just won the Champions Trophy, so they are certainly very competent.

Talking about the advantage that Pakistan has of performing in front of their home crowd, Amla did not seem phased and said, "we are excited about enjoying the cricketing culture of Pakistan.