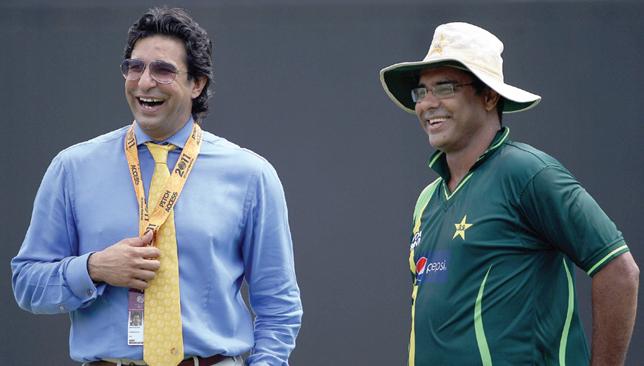 Former and current cricketers have reacted strongly to the unilateral announcement by the New Zealand cricket team to abruptly end its tour of Pakistan on the pretext of security concerns.

He said "Pakistan has proved that our security measures for the international games are of the highest standard and Pakistan is the safest country in the world for cricket. He said I'm sure the full story won't be known.

Former national team bowling coach Waqar Younis said it was unfortunate that the New Zealand postponed the series. He said that no one expected the decision to be made regarding security. Waqar Younis said that Pakistan is a peaceful place where cricket is safe.

Legendary opening batsman Aamir Sohail said that the issue needs to be discussed directly and bluntly with the ICC.

Former West Indies captain Darren Sammy, Mike Heisman and Sri Lankan captain Damoth Karuna Ratna expressed frustration over the Kiwis' decision. The said that Pakistan is the safest country in the world in terms of sports.