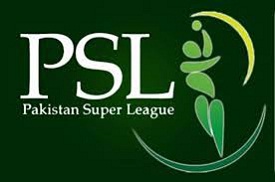 PSL Six Kicks Off On 20 Feb : Defenders Kings Take On Gladiators In The Opening Match

The opening match will be played between defending Champions Karachi Kings and Quetta Gladiators in Karachi. The 34-match tournament will culminate with the final at the Gaddafi Stadium in Lahore on 22 March. The Pandemic era PSL-6 will be held in Karachi and Lahore only. The National Stadium will stage the first half and Gaddafi Stadium will host the second half of the competition, including the playoffs. With regards to crowd attendances, since Covid-19 is an evolving situation, a decision will be made closer to time.