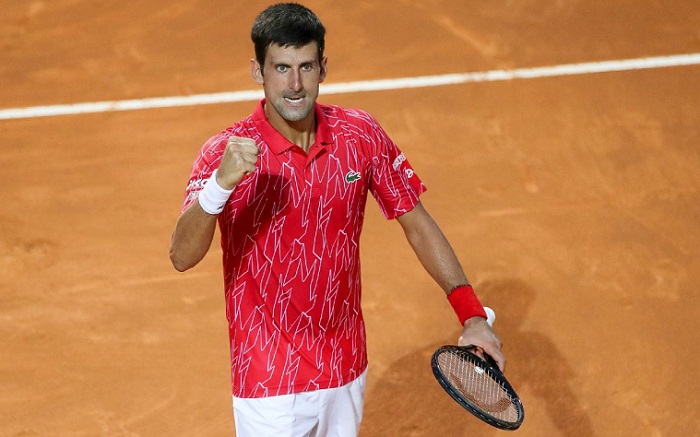 Novak Djokovic got his quest for an 18th Grand Slam title back on track as he commenced his French Open Campaign with a drama free 6-0 6-2 6-3 victory over Mikael Ymer.

Little over three weeks since Djokovic was defaulted in the U.S. Open fourth round for hitting a line judge with a ball, he was a model of self-control as he outclassed the young Swede.

Had court Philippe Chatrier been packed with fans rather than just a smattering because of the Covid-19 Restrictions, Djokovic might have expected some heckling from the sometimes fickle post lunch French Audience.